Durbin: What REALLY Happened To The Savings? 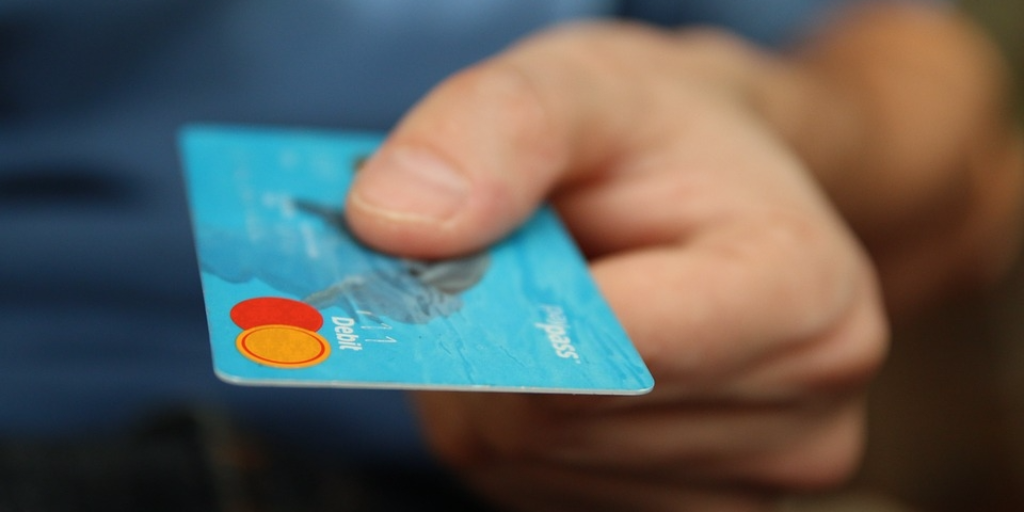 We all remember it like it was yesterday, the Great Recession that sent the financial markets falling like dominoes and shook American consumer confidence like no time other than the Great Depression. In fact in multiple ways it was worse, America’s largest sectors, Automotive, Real Estate, Stock Market, Retail, were all crippled by a grenade called “Subprime“.

In 2010, an attempt was made to prevent a future collapse of this sort through the passing of the “Dodd-Frank Wall Street Reform and Consumer Protection Act. This law according to the U.S. Government is “The most far reaching Wall Street reform in history, Dodd-Frank will prevent the excessive risk-taking that led to the financial crisis. The law also provides common-sense protections for American families, creating new consumer watchdog to prevent mortgage companies and pay-day lenders from exploiting consumers. These new rules will build a safer, more stable financial system—one that provides a robust foundation for lasting economic growth and job creation.” This was a great move by the United States Government to implement more insight/oversight into the financial industry and I must say it still has a long way to go.

The Durbin Amendment was added to the Dodd-Frank Legislation and went into effect October, 2011. What this amendment set out to accomplish was a drastic reduction, around 50% reduction, in the swipe fees businesses had to pay when accepting debit cards issued by “regulated” banking institutions. These would be banks that have in excess of 10 billion dollars in assets (i.e. Wells Fargo, US Bank, Chase, Bank Of America, etc.). The estimated savings that businesses should see over all was estimated to be $8 billion dollars per year, but according to data published by the Electronic Payments Coalition, consumers haven’t seen a dime of savings from the regulation that was supposed to save them money at the register. So $32 billion dollars is missing and the Electronic Payments Coalition is pointing the finger at Big Business for pocketing the savings. I think they are inaccurate in this claim as there is another likely culprit that is known for significant white-collar crime in the financial industry: Payment Processors.

The payment processing industry is still very unregulated despite the Dodd-Frank legislation that went into effect in 2011. The likely reason that consumers aren’t seeing savings as a result of this legislation is because there was no legislation that mandated payment processors to pass on the savings to retailers so that consumers would see the benefit of lower prices. Many payment processors use deceptive billing strategies that hide the true interchange costs from businesses so that they can keep much of the Durbin Amendment intended savings as profit. Junk fees are another major problem in the industry where it is routine to see 5-10 illegitimate fees on a merchant statement, causing the business to pay more than they agreed to. Unfortunately, many payment processors saw the Durbin Amendment as an opportunity to add additional transaction fees or monthly junk fees to their monthly statements resulting in zero savings for the American business owner and consumer.

Until the payment processing industry is mandated to use a full disclosure transparent approach to all billing models, cost reducing legislation will only line the pockets of payment processors that don’t mind keeping the cost reductions to themselves. If the Electronic Payments Coalition would like to see lower prices for all consumers, they should fight for more transparency and integrity in the payment processing industry as a whole as much of the legislative savings never reached American businesses in order to be passed on to the American consumer.

If you are a business owner and would like to find out if you are getting your Durbin Rebate, contact us .

You have Successfully Subscribed!